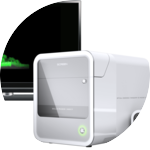 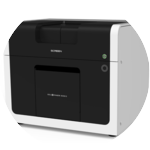 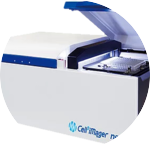 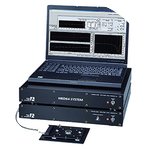 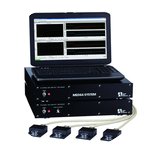 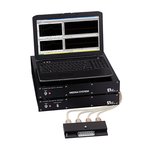 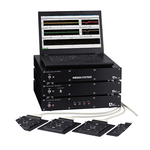 We demonstrated the in vitro formation and the course of progressive impairment of kidney-like structures over time.

We demonstrated the possibility of constructing three-dimensional structures with high reproducibility.

Visualization of various biomarkers is possible by means of gene transfer.

The kidney is a complex organ consisting of more than 2 million nephrons and more than 20 types of cells, and it is highly susceptible to drugs. Renal impairment studies are mainly performed by urine tests, blood tests, and renal pathological tests using rats. However, it has become necessary to develop an in vitro nephrotoxicity evaluation method in view of time, cost, and animal welfare. Due to the complexity of kidney structure, it was presumed that the in vitro evaluation of renal function using cultured cells would be djfficult. However, Kitamura, et al., Okayama University, have succeeded in isolating kidney stem/progenitor cells from the proximal tubule S3 segment of rat kidneys and reconstructed kidney-like structures with a nephron structure through three-dimensional culture.

Three-dimensional kidney-like structures derived from rKS56 cells were exposed to cisplatin for 6 clays from Day 14 of culture.
They were imaged and analyzed using a three-dimensional cell measurement system (SCREEN Holding Co., Ltd.).
The results demonstrated changes in the number, volume, and, surface area of the structures due to treatment with cisplatin.
We will present the data, including moving images, at the workshop.

It was possible to establish EGFP-expressing KS cells by using a mouse artificial chromosome vector that was developed at Tottori University. We will discuss the potential of the in vitro nephroroxicity evaluation method using three-dimensional kidney-like structures derived from these KS cells.

This study is the outcome of METI Tox-ln vitro.